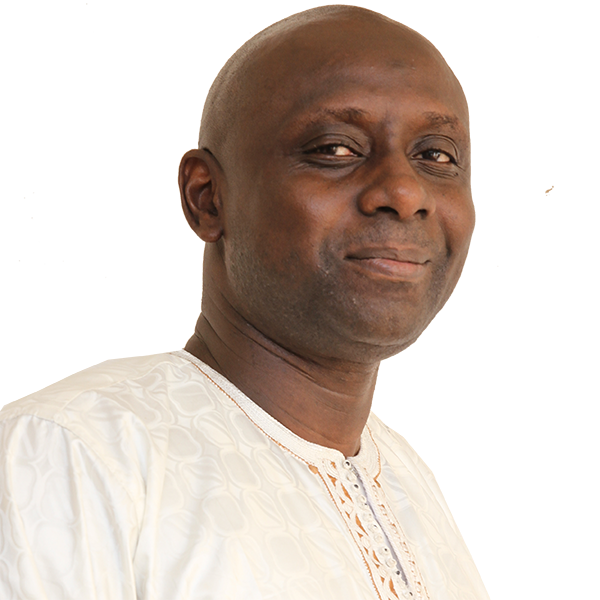 From July, 2006 to July, 2007, he served as Cadet Administrative Office (CAO), from 2007 to 2009, Assistant Secretary and from 2009 to 2010, Senior Assistant Secretary at the Ministry of Fisheries, Water Resources and National Assembly Matters.  He also served in the private sector as a teacher (History and Government) at the Aja Sukai Ndateh Senior Secondary School for Girls from September, 2005 – July, 2006.

He has always been an advocate for the implementation of various health strategies of the World Health Organization all geared towards the advancement of health. He has participated in many national and International health meetings such as the World Health Assembly, WHOAFRO Regional Committee meetings where he served as the Focal Point for both meetings from 2014 – 2018. He also participated in the WAHO Progrmmes Committee Meetings.

He has over fourteen years’ experience in both the public and the private sector. He is a good team player and a mentor to both junior and middle-level officials.