There Was Misinformation On The EU, Gambia Fisheries Agreement’ P.S Fisheries, Water Resources 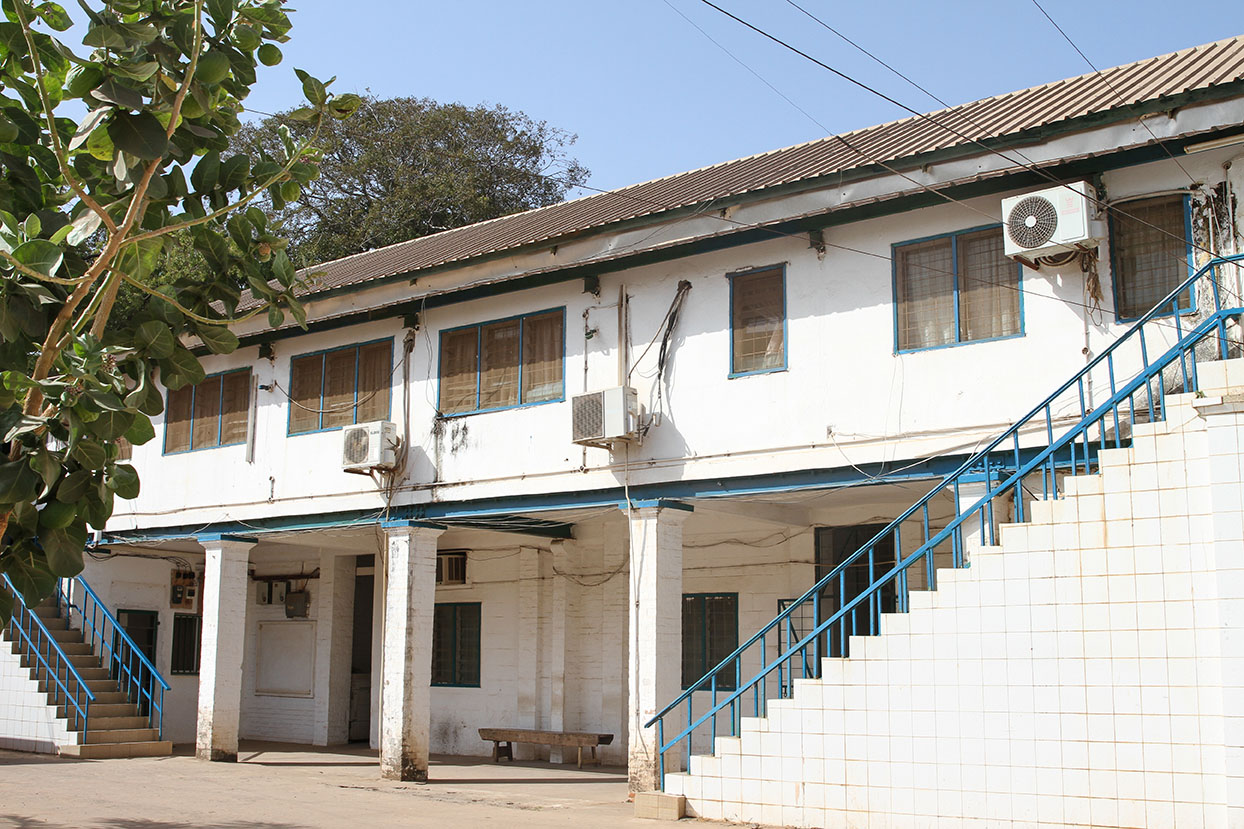 Dr. Bamba Banja, Permanent Secretary at the Ministry of Fisheries and Water Resources, said there were misinformation regarding the fisheries agreement between the EU and the Government of the Gambia.

Dr. Banja made the remark while addressing the annual general meeting of the Association of Gambian Sailors on Saturday December 29th 2018, as guest speaker for the occasion. Dr. Banja said there was too much of talk and misinformation regarding the agreement. He assured the sailors that his ministry has responsible Gambians, and they will not do anything that will undermine the development of the Gambia, particularly the fisheries sector. He added that when the new Government came to power; his ministry approached the EU on the re-establishment of the fisheries agreement between the Government of the Gambia and the EU for sustainable fisheries in the country. He went on to say that by then, the fisheries sector was dormant for 22 years.

“We have been losing revenue as a country and sector, and as well as losing employment.

“I was trained through the EEC Gambia Fisheries Agreement together with so many of my colleagues, to build our capacities to the positions we are today. This agreement we have signed, focuses on the fish called “Tuna” and “Hake”,’’ he said. Dr. Banja continued that Tuna is highly migratory and seasonal; that they move fast in the Ocean to other territories,” he noted.

Dr. Banja said to catch this fish in Gambian waters, one needs a good trawler and the capacity, including other expenses that Government does not have.

Dr. Banja said there is financial compensation for Government in this agreement; that with this sectorial support, they are resolved to strengthen institutions such as AGS as an observer association and the sailors organization that they will support the rural communities, and strengthen fisheries organizations by developing their capacities and create more enabling environment so that the participation of Gambians in the sector, can continuously grow and increase.

He concluded by assuring AGS that the agreement signed between Gambia Government and the European Union (EU), is among the best agreements. He described the agreement as one that creates a win-win situation.