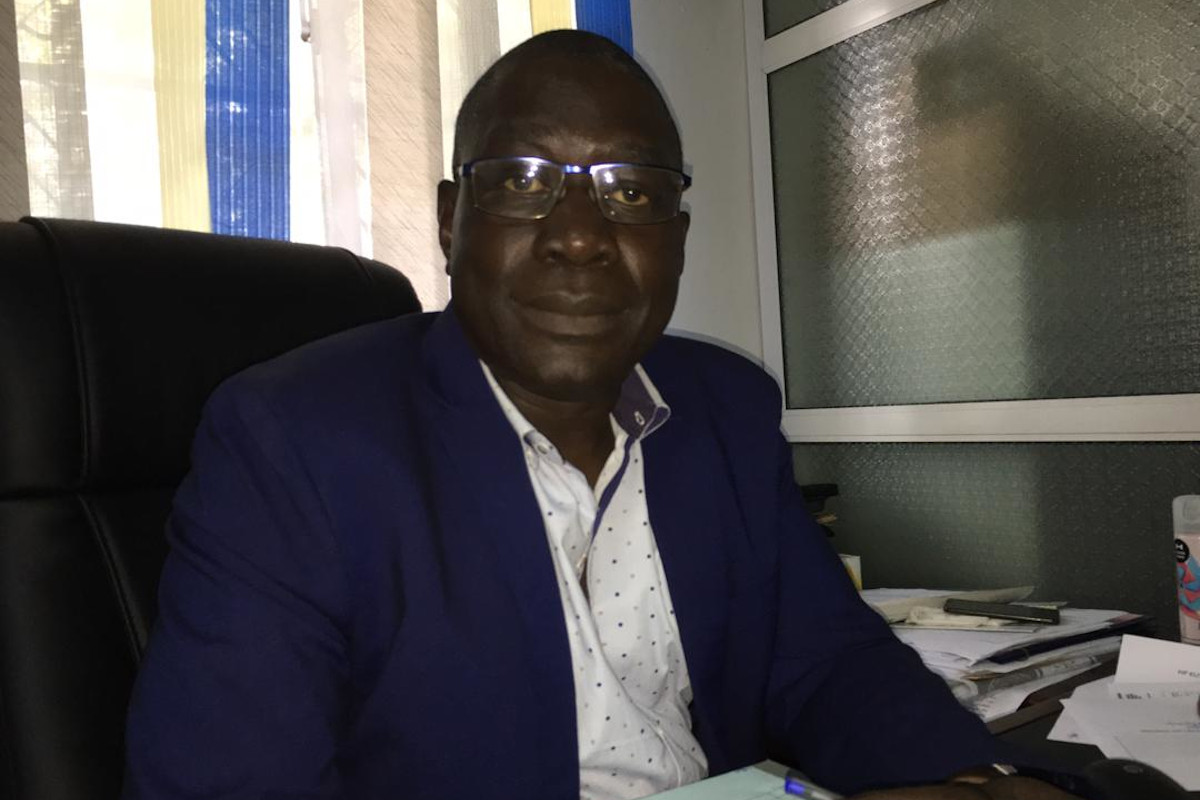 Dr. Bamba A.M Banja, the Permanent Secretary at the department of Fisheries, on Tuesday, 7th Janaury 2020 confirmed to Foroyaa that five semi-industrial vessels jointly owned by Gambians and Chinese nationals were intercepted by The Gambian navy on Christmas day.
He added that an industrial vessel owned by Qunlong Fishing Enterprise, a Chinese business investment, was also intercepted by the Gambia Navy.

“The victory-vessels (name of the vessels) were intercepted within the 5 nautical miles’ zone from the shore position because they were allowed to fish from 7 nautical miles. Likewise, Qunlong vessel was also found fishing in a wrong-zone,’’ he added.

Dr. Banja explained that Qunlong vessel was allowed to fish within nine nautical miles of Gambia’s territorial waters, adding because of their failure to comply with Fisheries regulation “we ‘arrested’ all the vessels for non-compliance with the law’.

“We issued them all with licenses, but with conditions. One of the conditions is that they must fish between 7 to 9 nautical miles,’’ he said.

He said: “We authorised them to fish in Gambian waters, therefore they also have to comply with the laws.’’

According to the Fisheries PS, the vessels were escorted to the sea-port where they are currently berthed at the Fisheries Jetty under the guard of the army awaiting further action.

“They are under the custody of the Navy until a decision is reached,’’ he said.

Qunlong was intercepted for the second time for fishing in a restricted zone, according to Dr. Banja.

However, GAF spokesperson Major Lamin K. Sanyang said their personnel intercepted these 5 vessels on Christmas day. He was however quick to add that the vessel owned by Qunlong was intercepted on 28th December 2019.