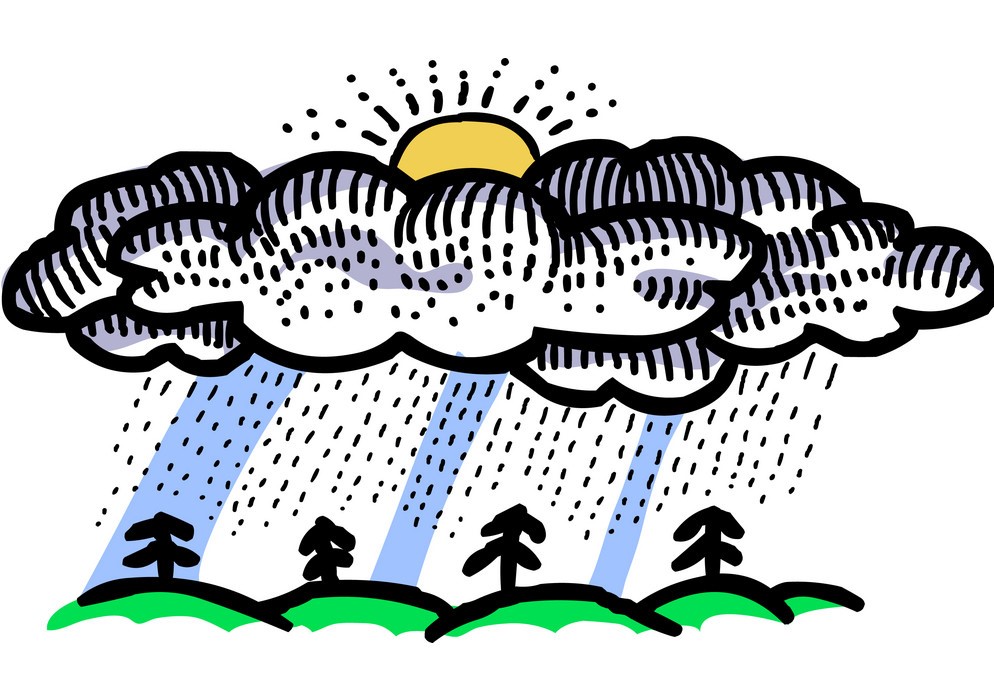 In view of the COVID-19 pandemic, Regional Climate Outlook Forum, PRESASS 2020 was organized online by the AGRHYMET Regional Center, the African Center of Meteorological Applications for Development (ACMAD), the National Meteorological and Hydrological Services (NMHSs) of West African countries and Chad, the River Basin Organizations, and with the collaboration of the World Meteorological Organization (WMO).

Weather and Climate have always been part of the physical environment in which the human society thrives. The weather and climate characteristics of any place on earth determine the types of crops that are grown for food, animals that are reared, mode of dressing, and type of shelter. Indeed, weather and climate shape the way of life of a people and affect their socio-economic activities. Normal weather conditions are associated with good yield and positive economic impact. This fact was well understood even by primitive traditional societies who were aware the results of the interactions among the forces of nature.

In anticipation of the rainy season, the Department of Water Resources (DWR) has produced the 2020 Seasonal Rainfall Prediction (SRP) in fulfilment of its responsibility to provide timely and reliable weather/climate information and services to all weather sensitive sectors of the economy. Such information is use for strategic planning and for climate-smart decisions and practices which could bring about reduction of losses from adverse weather, minimize disasters and maximize output. Key among the sectors are Agriculture, Water Resources, Environment, Transportation, Budget and planning. Others are Health, Communication, Power, Construction, Tourism, etc.

Like previous years, the 2020 SRP is produced based on the strong tele-connection between the state of the central equatorial Pacific Ocean sea surface temperatures and rainfall systems/pattern in The Gambia, otherwise called the El-Nino Southern Oscillation (ENSO) tele-connection.

The 2020 prediction is based on only a single phase of ENSO (Cold Phase or La-Nina). This phase has been predicted to dominate and persist through a long period of the season from May 2020 to July-August-September 2020 season with high probability (above 52 percent). The consequence of a cold phase will result to normal to above normal rainfall season. The DWR SRP is also based on the Sea Surfaces over both the Tropical North Atlantic (TNA) and Tropical South Atlantic (TSA).

When the tropical Atlantic is cold north of Equator and warm South of it (or warm in the north and cold in the south), it is favourable for dry conditions (or wet) in the Gambia.

The prediction of rainfall onset and cessation dates, length of season and annual rainfall amount by the model is done using information on ENSO phase, farming practices and climatic data incorporated in the SRP model.

Annual rainfall amount is predicted very likely to be normal to above normal in the country for the entire period of July, August and September, which was based on the evolution of the Sea Surface Temperatures over the North and South Tropical Atlantic Ocean and Central Equatorial Pacific Ocean. Most places in the country are however predicted to experience above normal annual rainfall with the highest amount above 1000mm expected in the western sector of the country (WCR, NBR and GBA). Amount in the range of 800 - 950mm are very likely over the rest of the country.

Rainfall Cessation in 2020 is predicted to be delayed than normal in the most part of the country by October 16.

A longer than normal length of season is predicted for most part of the country. It is expected to be in the range of 110-120 days.

With the predicted “above normal rainy season” in most part of the country, some of the expected consequences in the agricultural production sector and other key socio-economic sectors as well as recommended coping strategies are stated below:

Agricultural Sector:  The amount of rainfall expected over most parts of the country should be sufficient to favour agricultural production, if crop varieties resistant to rainfall surplus are sowed. Farmers should plant immediately the predicted dates of rainfall onset are achieved which fall between 12 June and 24 June. The Department of Agriculture should strengthen vigilance against weeds and pests (locusts and other insects). And that the farmers should prioritize high land areas for planting.

In view of the overall wet situation expected for the 2020 rainy season and the ongoing locust crisis in Eastern Africa and the Horn of Africa, it is very likely to observe an incursion of desert locust swarms due to the early onset of the rainy season in the Sahelian band. Combined with the situation related to

the COVID19 pandemic, this risk of desert locust invasion could increase the risk of food insecurity for millions of people in the Sahel and West Africa. To prevent the risks, it is recommended that:

Health Sector: With the above normal rainfall predicted and above average temperature

predicted for most parts of the country, incidences of malaria are expected to increase as high

conducive conditions for the survival of the vectors and development of the parasites.

To reduce the risk of water-related diseases (Cholera, malaria, diarrhoea, etc.) in wet or flooded areas, it is strongly recommended to:

Disaster Management: The predicted above normal rainfall may lead to flooding, particularly over the NBR, URR, WR regions and Greater Banjul Area (GBA). It should also be noted that such excessive rainfall may lead to physical damage to crops in the field, and to agricultural equipment and structures, as well as physical damages to infrastructure, roads, telecommunication networks etc. Also, loss of lives and displacement of large populations due to disruption of agricultural activities as a result of extreme weather is very likely. Therefore, the Nation Disaster Management Agency (NDMA) and partners are advised to take advantage of these advisories and strengthen their preparedness.

In view of the expected above-average rainfall totals all over the Gambia, shorter to average dry spell durations, and above-average river flows, the risk of flooding is high. In order to mitigate these risks to people, animals, crops and goods, it is recommended to:

The forecast is highly recommended for use in the planning of interventions in several socio-economic sectors.